Welcome to the page about the D.S.S.V. Tartaros board.

Chairman: Marco Chambon
Hello there, I’m Marco and this year I am chairman of D.S.S.V. Tartaros. I will tell you something about myself.
Currently, I’m 21 years old and I’m in my second year of CreaTe at the UT. For about 6 years, I’ve been survivalrunning in Udenhout, where I still go every weekend. Apart from survivalrun, I also love swimming and a bunch of other sports.
Needless to say, I love sporting, so I decided that I wanted to do something in return. For this reason, I became chairman of Tartaros. I’m very excited about it and I look forward to make the best out of it.

Secretary: Timo Bijen
Hey, I’m Timo Bijen and I’m the secretary of Tartaros.
I come from Hengelo and survivalrun in Oldenzaal, since the age of 8. So I’ve been survivalrunning for quite some time and when I started studying mechanical engineering in 2019 I knew I had to become a member of Tartaros.
During the Kick-In, I was part of the Van ‘t Padje do-group, so I could already get to know the association. I am currently also working as a trainer and instructor at OCP. I also love to go mountain biking.

Treasurer: Martijn van Elderen
Hiya, I am Martijn van Elderen and am the current treasurer coming year for Tartaros. I am a third-year electrical engineering student.
Survival run is not the first sport I have practiced in my life. Before joining Tartaros I have played football (the kind which is played with the foot) for approximately 12 years, and I have been a member of the Motorsport Group for 1 year. Currently I am also cycling and playing basketball with friends outside of survival run.
Survival run for me is a challenging combination of strength, condition, and technique. Because of this you will often find me once a week one the track. Furthermore, I enjoy that obstacles can be overcome in more than one way. Tartaros is not only about sporting, but also about sociability.

Commissioner of internal affairs: Jarne Sikkens
Heyhey, I’m Jarne Sikkens and for this year I will be the Commissioner of internal affairs.
Heyhey, I’m Jarne Sikkens and for this year I am the commissioner of internal relations.
I am 21 years old, doing my fourth year in mechanical engineering and part of Tartaros for 3 years now.
Before I went to university I always played football but I wanted to try something new and accidentally discovered survivalrun. I did an intro training and was immediately sold, this was the sport for me. The running, the obstacles and the use of strength and technique to overcome those obstacles immediately appealed to me.
In addition, the social aspect is also very important to me, drinking a beer in the sports canteen after training, the activities and of course the fire pit evenings. My hobbies besides survivalrun are football, everything that drives and surfing. 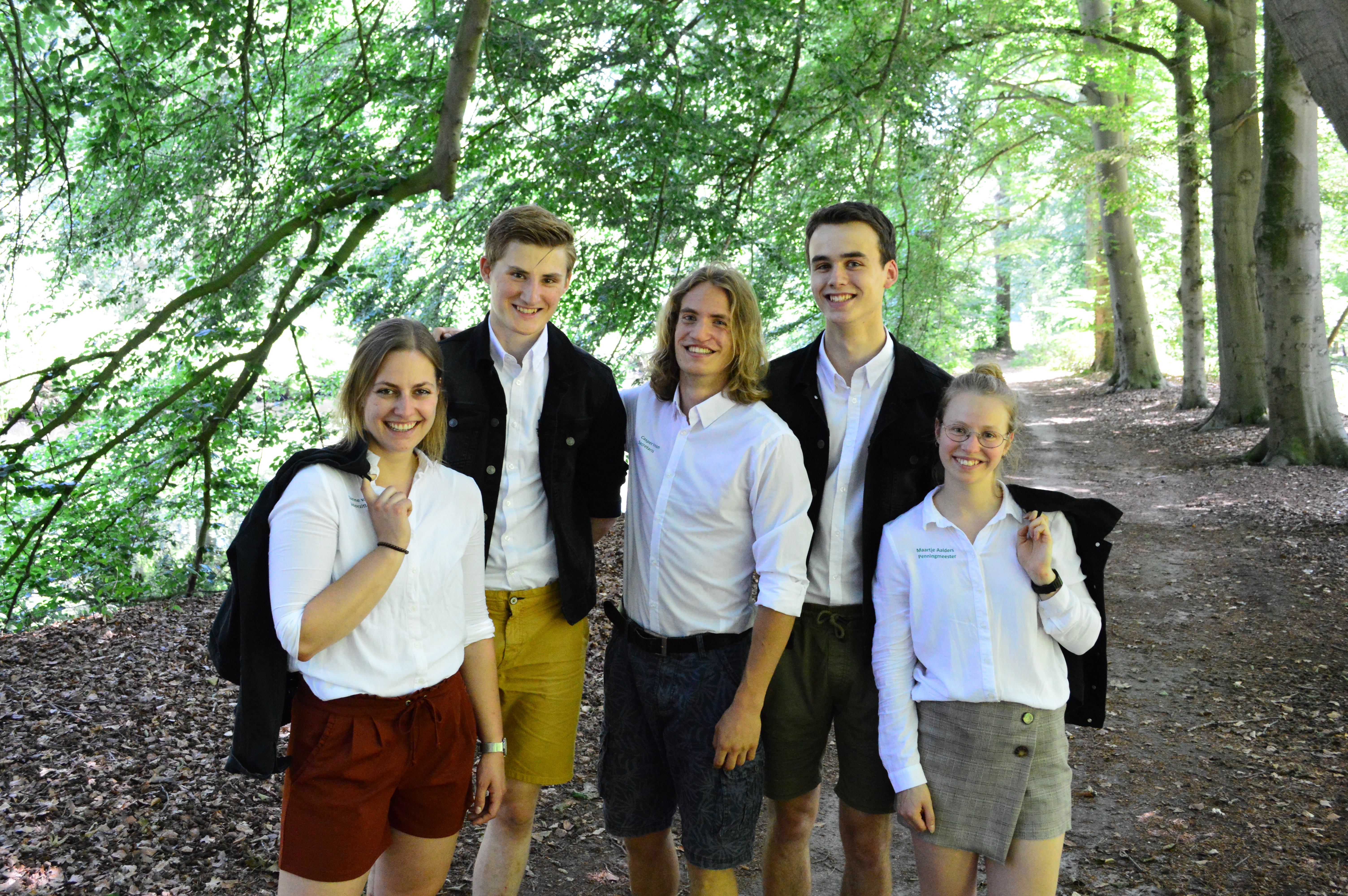 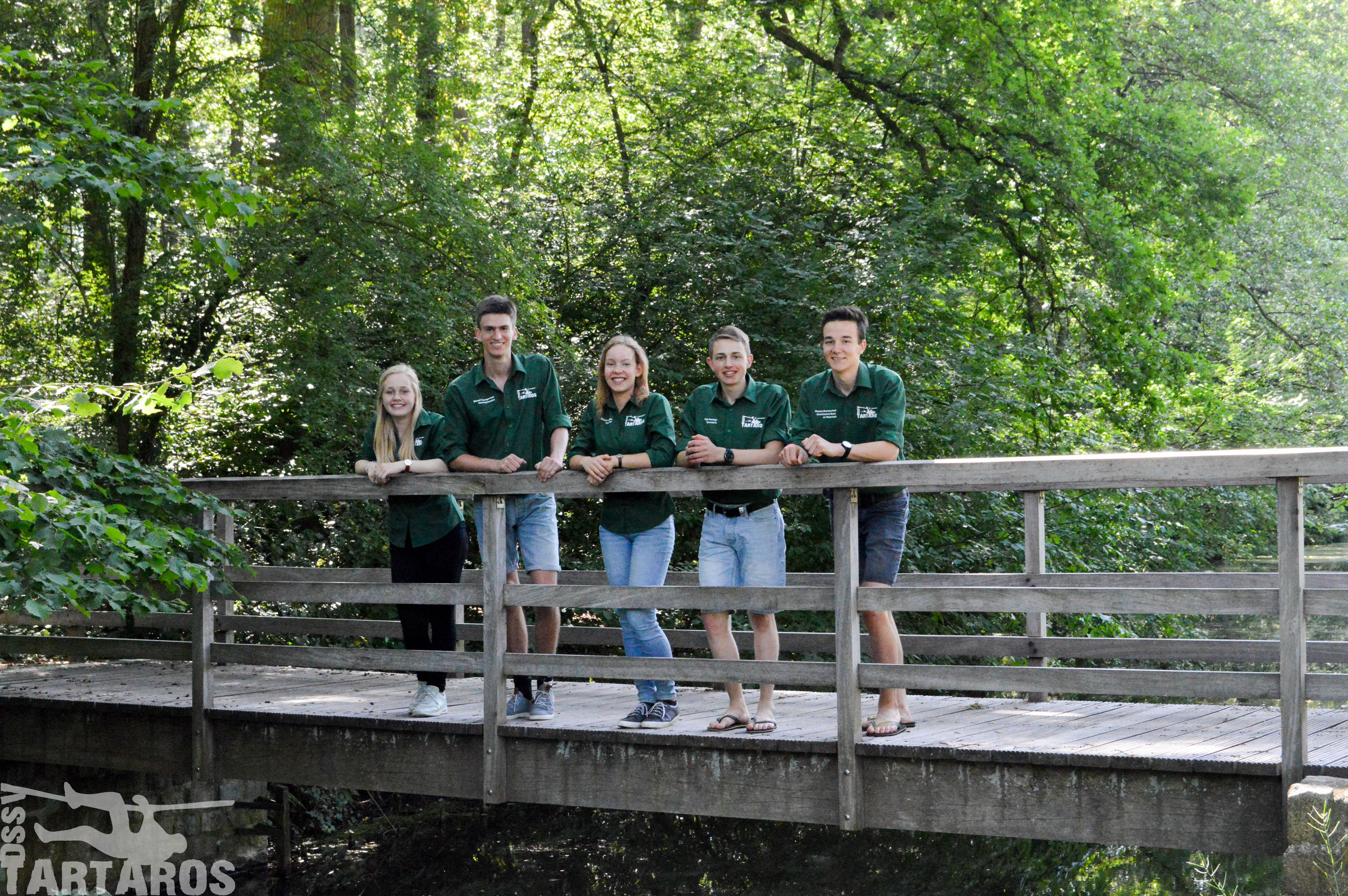 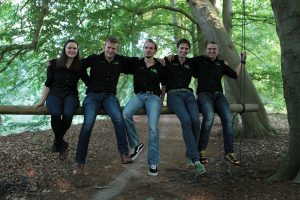 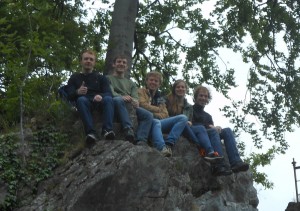 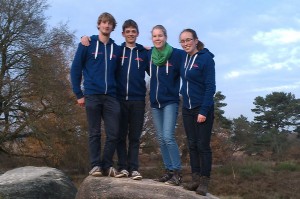 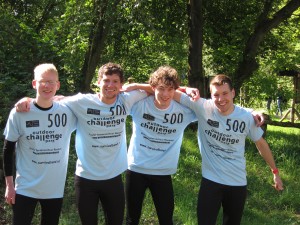